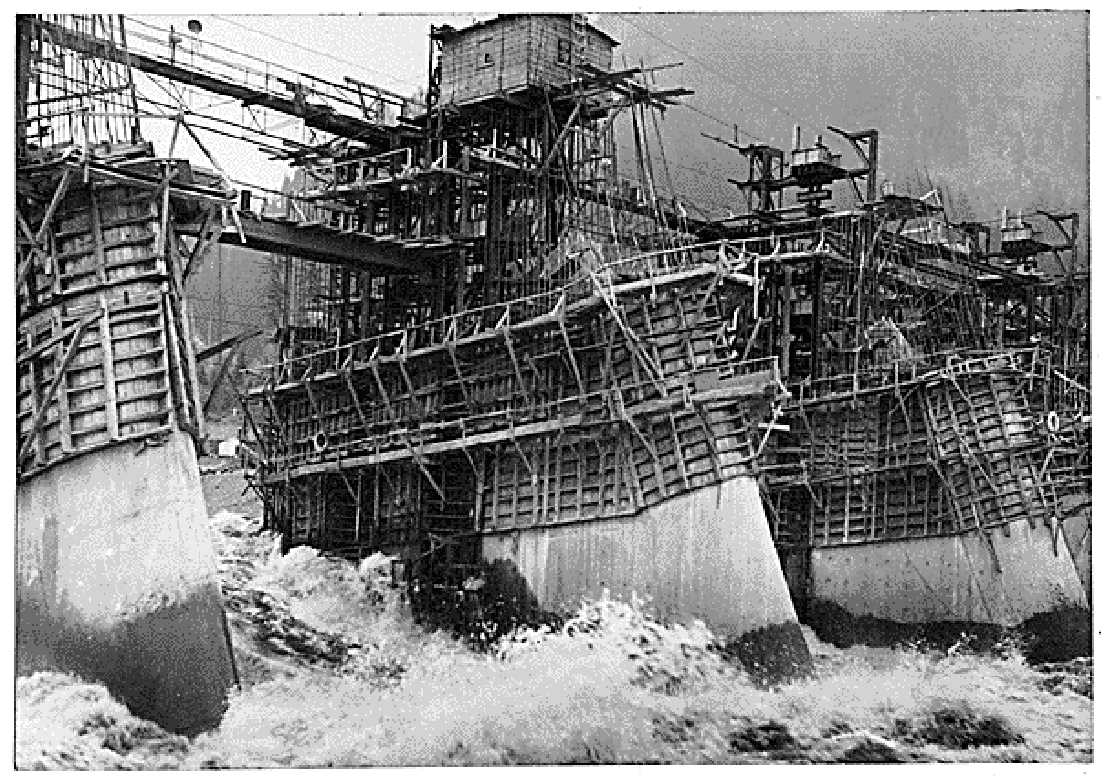 Ever since the generators at the Grand Coulee dam started spinning in 1942, low-cost hydropower has been the key to our economic strength and way of life.

During World War II, its abundance enriched uranium at Hanford produced aluminum for Boeing's bombers, built Navy vessels at Kaiser's shipyard in Vancouver and provided plenty of affordable heat and light for our homes, schools and hospitals.

That low-cost water power comes from the Columbia-Snake River System. While dams present a challenge to salmon runs -- many of which have been successfully addressed -- hydropower is a clean, affordable, renewable energy source that produces no carbon dioxide.

It has been a key reason Boeing, pulp mills, refineries and other manufacturers flourish here, creating family-wage jobs for generations. And its low-cost, reliable electricity is vital to keeping cutting-edge semiconductor manufacturers like WaferTech in Camas and solar manufacturers such as REC in Moses Lake -- all of which have huge electricity requirements.

More recently, "greenhouse gas-free" hydropower was the primary incentive cited by German manufacturers SGL and BMW in their decision to locate a $100 million carbon fiber plant in Moses Lake. Lightweight carbon fibers -- one-tenth the size of a human hair -- are stronger than steel and lighter than aluminum but, like both metals, require enormous amounts of electricity to produce.

Carbon fiber is the perfect material to build battery-powered cars, such as BMW's Megacity electric car set to debut in 2015. Just as carbon composites are the basic component in the next generation of airplanes, they are rapidly becoming the preferred material for future cars.

Why would those German companies ship raw materials 5,000 miles from Japan to Moses Lake to process into fibers and then send them another 5,000 miles to Germany to be fabricated into car parts? It is because low-cost electricity is available in Grant County from Wanapum and Priest Rapids dams on the mid-Columbia River. That's how important affordable energy is in today's global marketplace.

If hydropower is environmentally friendly, why isn't it considered renewable energy in our state? Dam opponents who drafted I-937 a few years ago intentionally omitted electricity produced at dams from the types of energy utilities could use to meet their renewable energy requirements. Even today, legislators still rebuff attempts to include hydropower as a renewable energy source under the law. Why?

Why do those who want to remove the four lower Snake River dams wrongly claim the lost power can be replaced by wind and solar? Where will they find another "greenhouse gas-free" source of electricity that is equivalent to lighting Portland?

Why are they intensifying their efforts to further restrict the generating capacity of the Columbia River from the Chief Joseph Dam to the ocean?

Executives with SGL and BMW could clearly see the advantages of Washington's hydropower from Germany 5,000 miles away, but our own legislators cannot. Perhaps, they need an additional shove from the governor who stood with those CEOs at the Seattle press conference on April 6.

A healthy economy runs on abundant, affordable energy. To succeed, we will need a diverse and reliable supply of electricity, including hydro, wind, solar, nuclear, clean coal and natural gas plants.

Washington must be in a position to attract employers like SGL and BMW and keep companies like Boeing, Longview Fibre and WaferTech. In a state where the cost of doing business is high, a reliable supply of affordable energy is the key to our future.